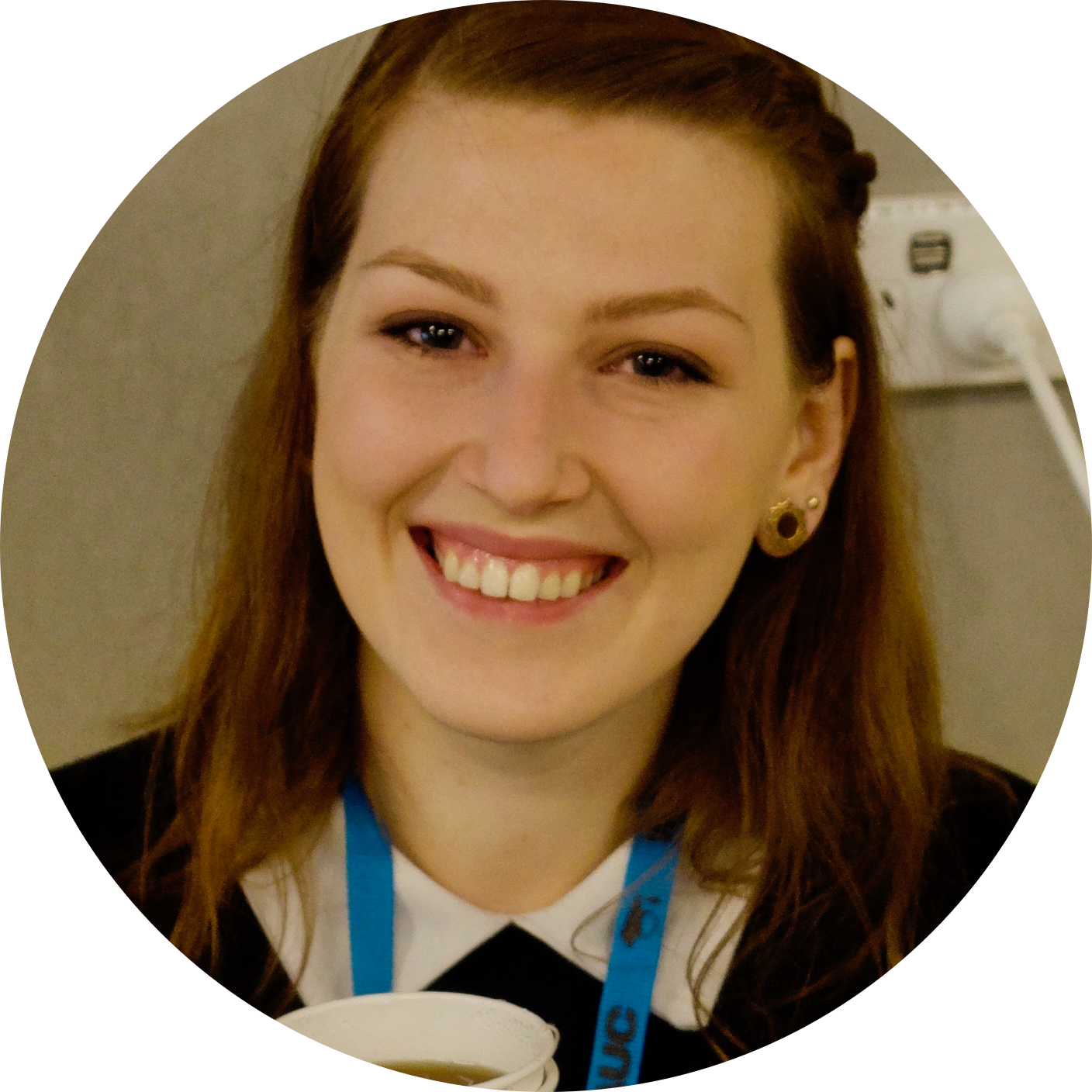 Marina Rose Geldard, more commonly known as Mars, is a Computer Scientist from Down Under in Tasmania. A compulsive volunteer at industry events, Mars also teaches artificial intelligence to first-year ICT students, hikes around in the Tasmanian wilderness, dabbles in research, and builds Game of Thrones in Minecraft.

Mars has been awarded the MJ Rees Prize (for excellence in Information Systems academia) at the University of Tasmania, and is an Apple WWDC Scholarship recipient for 2018. Mars serves on the organising committee for Australia’s longest running Apple developer event, the /dev/word conference, and her state's branch of the Australian Computer Society (ACS). 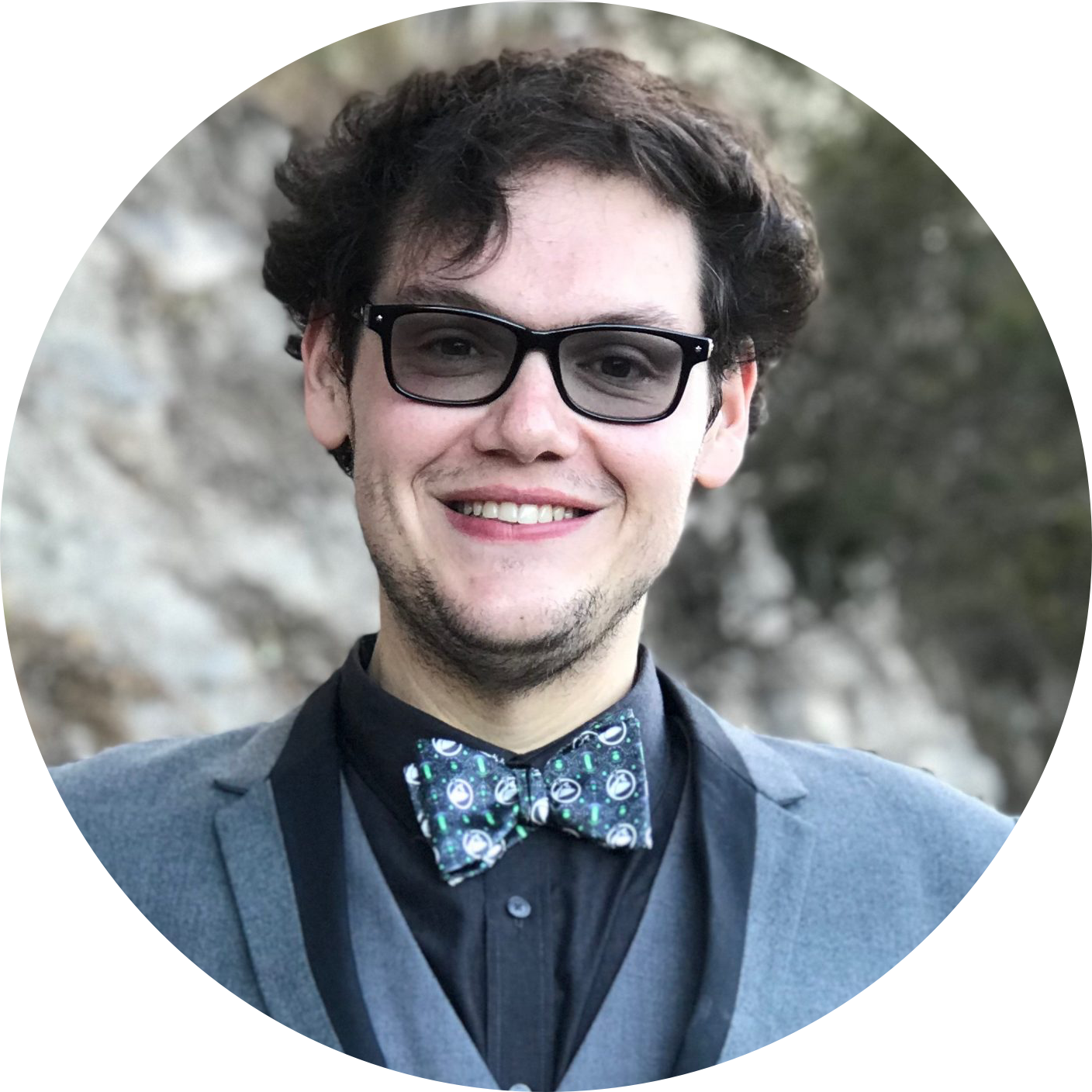 Dr Paris Buttfield-Addison is one of the co-founders of Secret Lab, an independent game development studio. Paris has worked on the multi-award winning ABC Play School iPad games, the BAFTA-winning Night in the Woods, the Qantas airlines Joey Playbox games, as well as the Yarn Spinner narrative game framework. 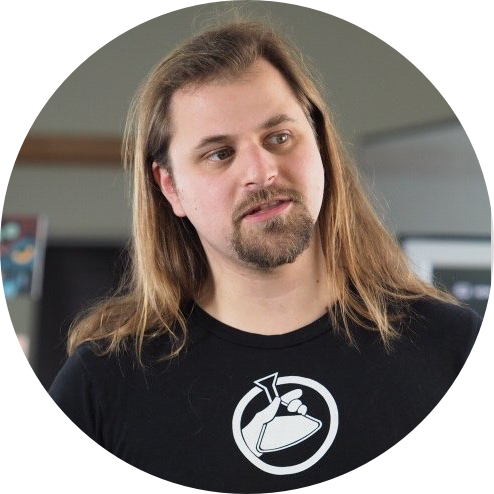 Dr Jon Manning is the other co-founder of Secret Lab, an independent game development studio. He runs Swift and AI training courses for O'Reilly Media, has written a whole bunch of books about iOS development and game development, and has a PhD about jerks on the internet.

He is the creator of the Yarn Spinner branching narrative tool, as well as the sprite-cruncher fondly nicknamed Grabthar's Hammer, and is passionate about creating free and open tools for everyone to make creative and clever stuff with. 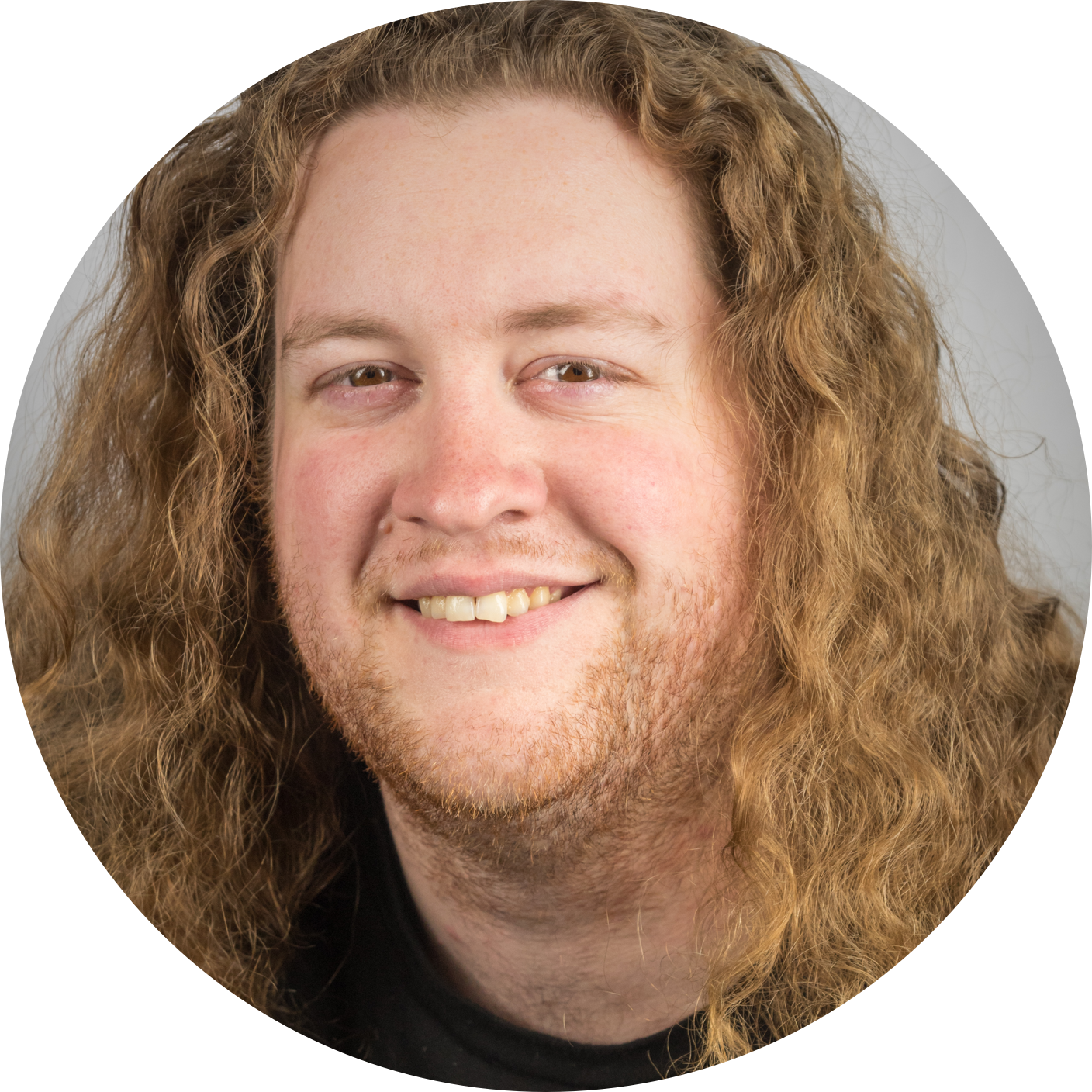 Dr Tim Nugent, more commonly known as Hey you! Get the hell out of my sorghum field!, is a giant bag of those edible packaging peanuts that was brought to life through a curse.

Upon finding itself alive, the packaging peanuts spent the early years of its life attempting to blend in with the humans around it and decided the best way to do this was by getting a PhD in Computing.

After settling on the name Tim Nugent, he now spends all his time attempting to cure the curse and return once more unto the sweet bliss of being a shipping product. On the side he helps write books as the feel of paper is relaxing.

If you think these humans sound interesting you can check out some of their other titles!